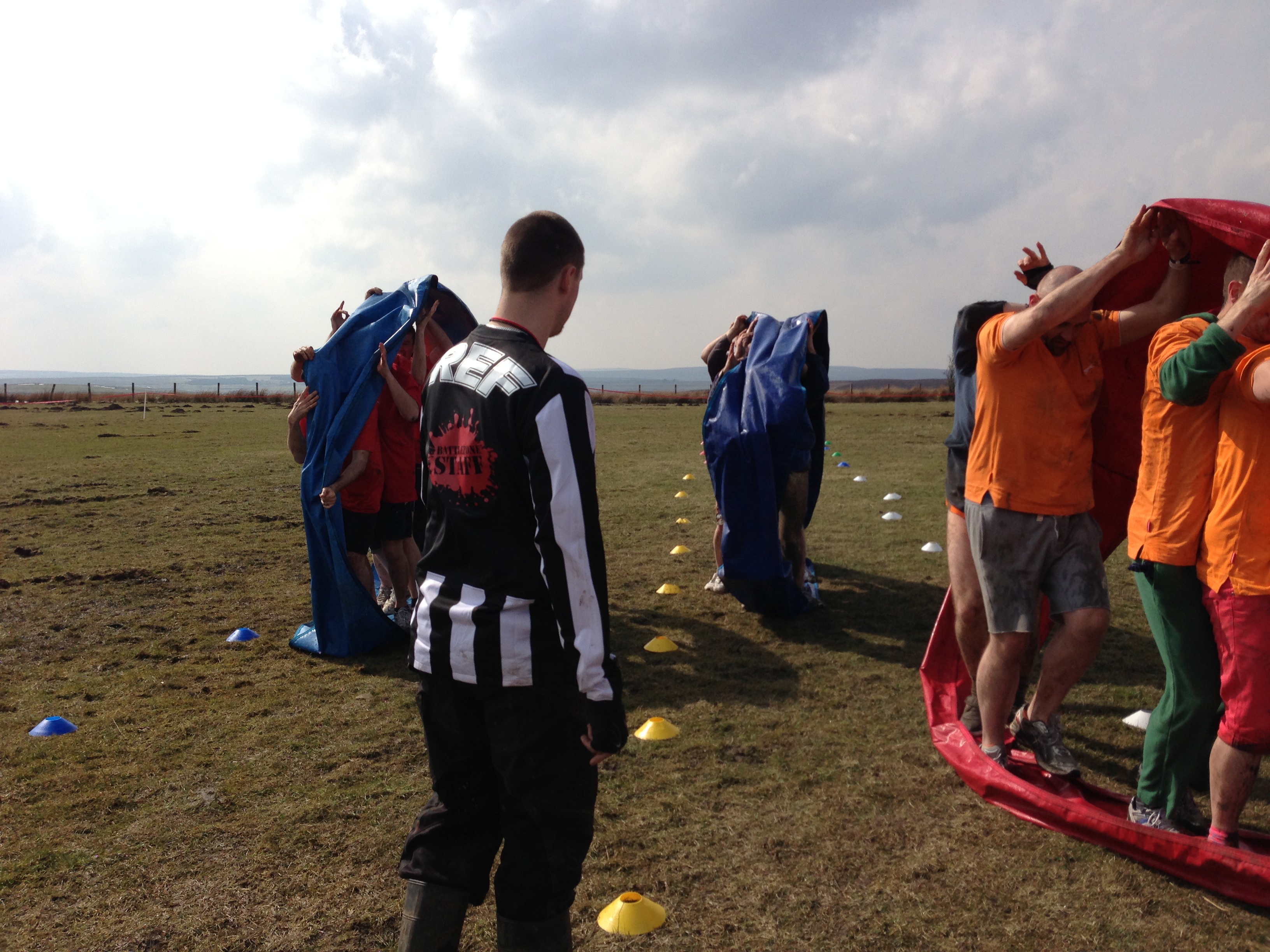 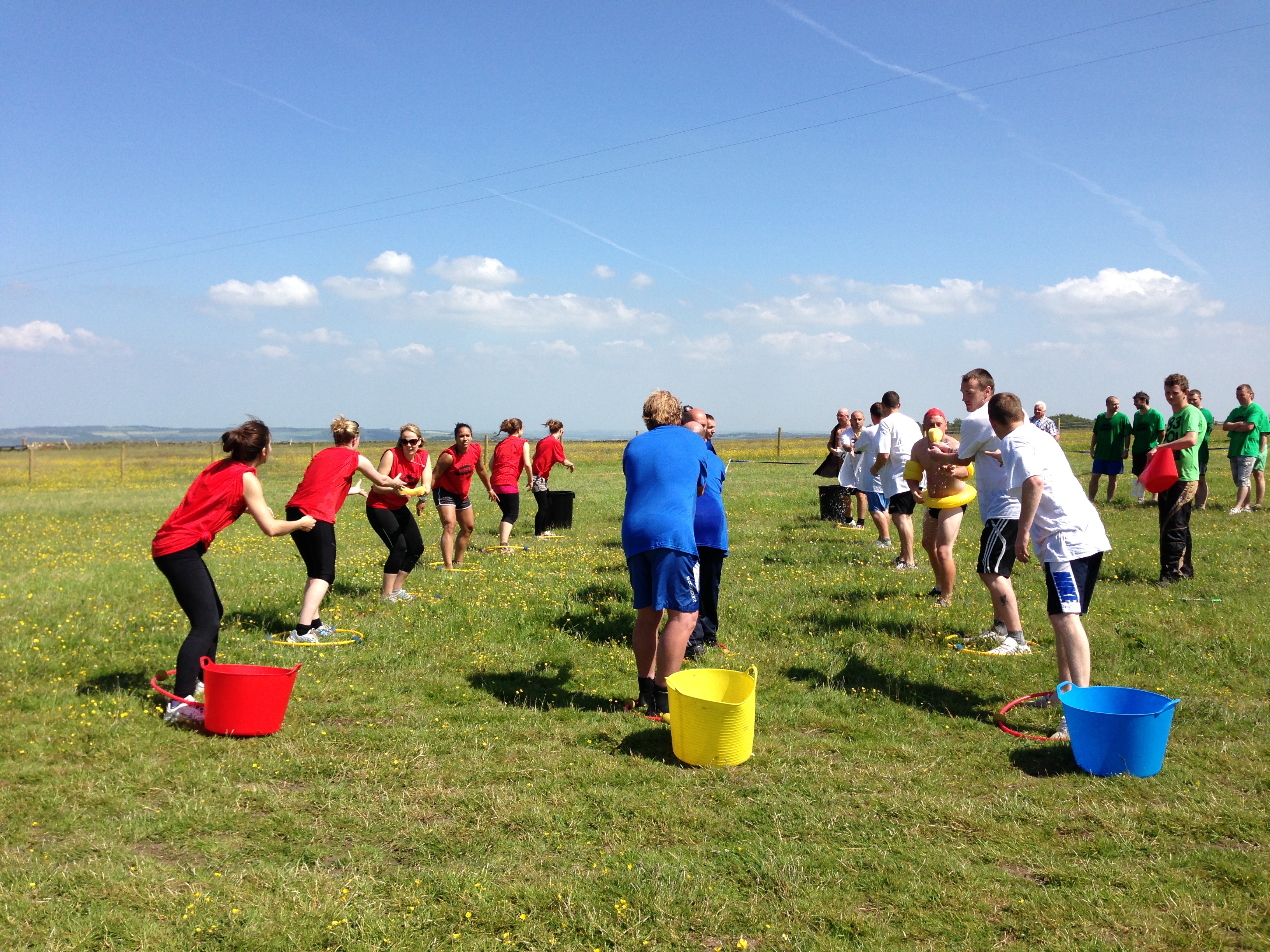 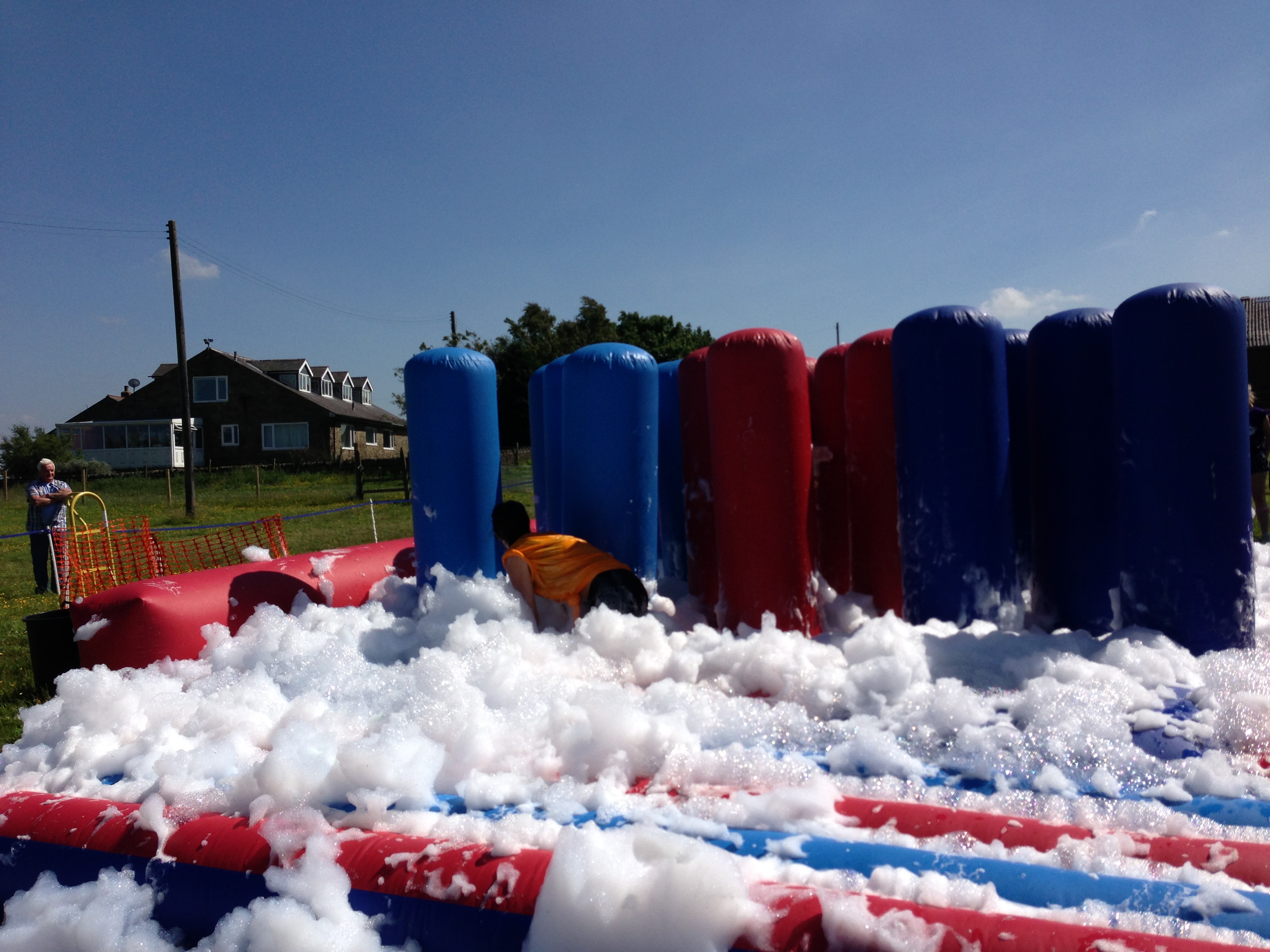 Its a Knockout Edinburgh a TOP day to remember!

If you are looking for a Hilarious event for your Stag Do or Hen Party.  Look no further.  It’s A knockout is the best team building exercise, offering unlimited fun, mad moments and memories that will last a lifetime.

It’s a Knockout is perfect for all occasions whether your hosting a stag and hen party, corporate/ charity event or even a birthday.

Custom built and all brand new It’s a Knockout features various giant inflatables, slippery moments, milking and costumes that guarantee you a day filled with fun and laughter.

The perfect activity for all ages, It’s a Knockout is a firm favourite and a hit everytime. So be sure to head on down to our Edinburgh site for a day to remember.

‘Open’ sessions run most Saturdays. The minimum number is 5, as you would normally be mixed with other groups.

We can also run private sessions most days for a minimum of 15 people at our venue. We can even bring It’s a Knockout to your venue if you have enough room.

The games are are subject to change as we dream up and introduce even better events.: